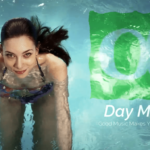 At the age of 5 she was already performing on the stage for a wider audience as a soloist of Basti Bubu Studio, (kids’ choreography and music studio). Nini was a participant in various contests during her 6 years as one of Basti Bubu’s soloist.

Nini Badurashvili is a member of Stephane & 3G. Stephane & 3G are a Georgian pop group consisting of members: Stephane Mgebrishvili, Nini Badurashvili, Tako Gachechiladze and Kristine Imedadze. On 18 February 2009, Stephane & 3G participated in the Georgian national final to represent the country at the Eurovision Song Contest and won the final. Therefore the band will represent Georgia at the Eurovision Song Contest 2009 in Moscow, Russia, with the song “We Don’t Wanna Put In”. However on March 11 2009, Georgia decided to withdraw from Eurovision 2009, stating that EBU had been pressured into wanting to change the lyrics by Russia.

Nini, has already proved herself as an actress, by performing in several Georgian films and TV series. Nini is also co-host on “Face Control” on Imedi TV Channel.

Nini Badurashvili has been awarded with an Order of Honor.

“I think so” by Zarina Tilidze 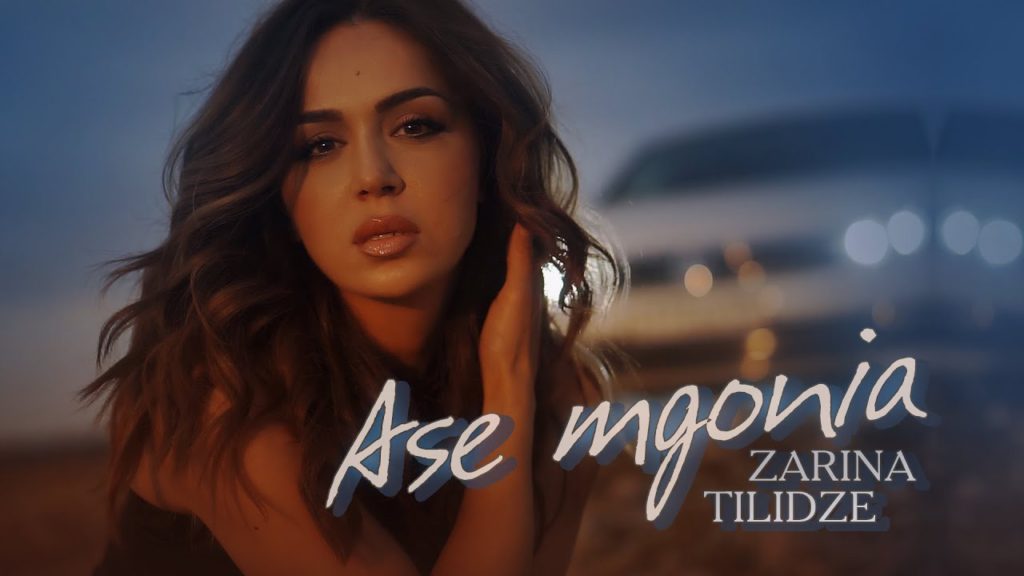 Embleme by Ariel and Lana B

She is the girl by Shmagi 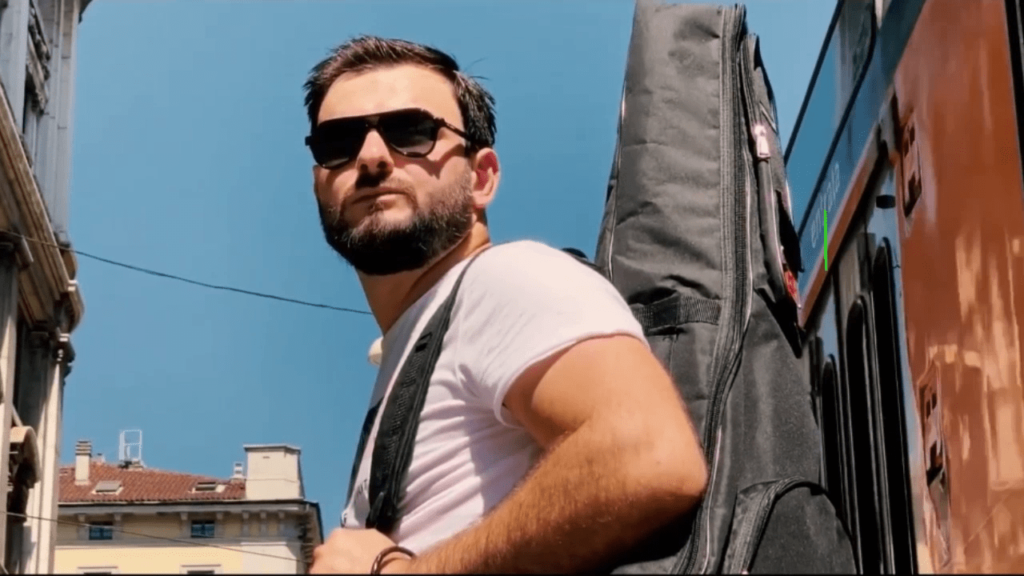 She is the girl by Shmagi

“I’m falling in love with you” by Shai Gal 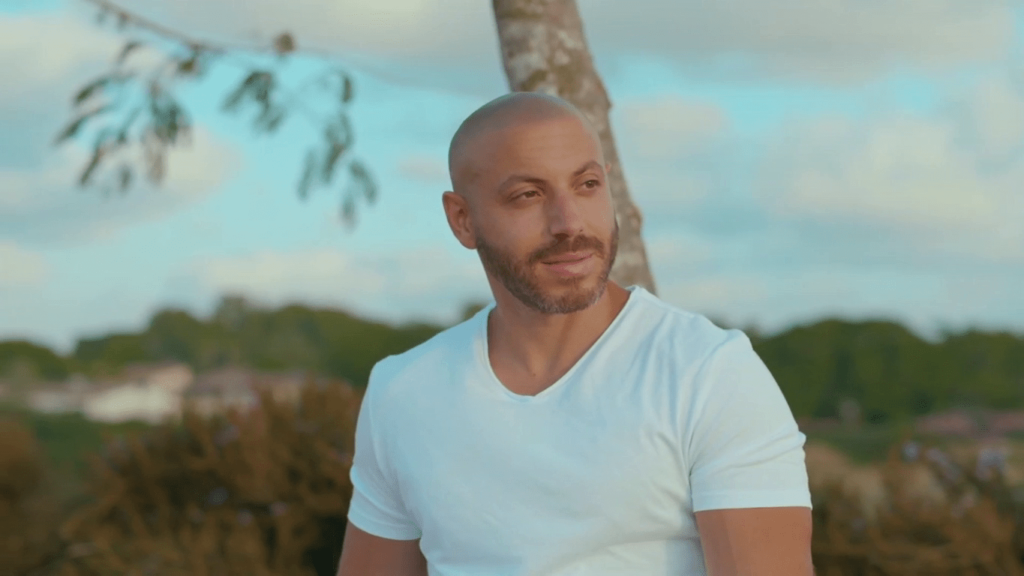